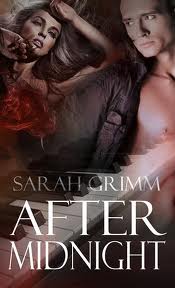 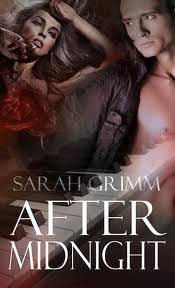 Thirteen years—that’s how long Isabeau Montgomery has been living a lie. After an automobile accident took her mother’s life, Izzy hid herself away, surviving the only way she knew how. Now she is happy in her carefully reconstructed life. That is until he walks through the door of her bar…

Black Phoenix singer/front man Noah Clark came to Long Island City with a goal–one that doesn’t include an instant, electric attraction to the dark-haired beauty behind the bar. Coaxing her into his bed won’t be easy, but he can’t get her pale, haunted eyes nor her skill on the piano out of his head.

Can Noah help Isabeau overcome the past? Or will her need to protect her secret force her back into hiding and destroy their chance at happiness?

Warning: This book contains hot as hell rock stars and sex that will straighten your hair. 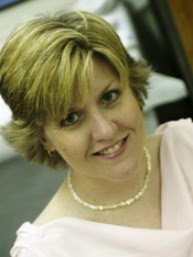 As a young girl, Sarah Grimm always had a story to tell. At times they were funny, other times scary, but they were always happily-ever-after.

Sarah spent years scribbling in notebooks, filling the pages with partial chapters and the margins with titles and story ideas. She told friends that the characters spoke to her, and that she was compelled to get their stories on paper. Eventually, she sat down at a computer and wrote her first tale of dangerously sexy suspense. That book, Not Without Risk, is a 2011 Readers Favorite Award Winner.

Sarah lives in West Michigan with her husband, two sons and three miniature schnauzers. Between mom’s taxi service, parts runs, and answering the phone for the family marine repair business, Sarah can be found curled in her favorite chair, crafting her next novel.