WELCOME, WELCOME! I’m happy to be a part of this awesome tour. Thanks for visiting my stop of the tour! I’m going to be pimping A.M. Hargrove and her paranormal series The Guardians of Vesturon & Praestani series. I’m happy to welcome Jurek who is the hero of the Praestani series and was a secondary character introduced in books 4 & 5 of The Guardians of Vesturon series. Jurek who has been lovingly described by his creator as an arrognant ass…is here to share is favorite HALLOWEEN memory…..yea it’s an interesting memory. LOL!!

Here’s a nice visual of Jurek…yea he’s a hot one! 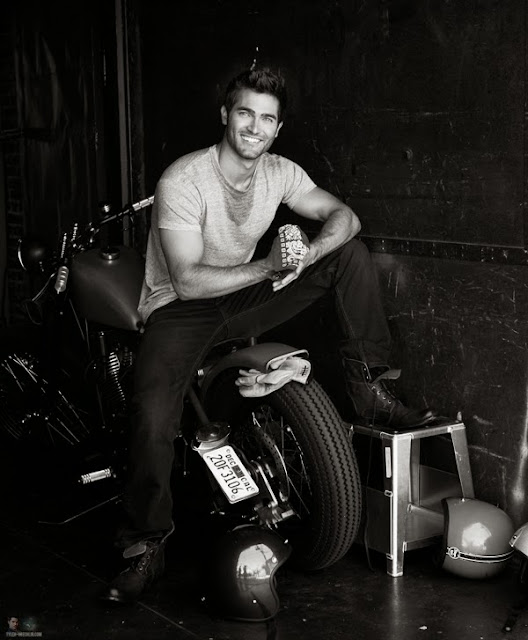 *GUEST POST*
Jurek’s Favorite Halloween Memory
I’ve always loved Halloween, especially scaring the hell out of humans. They’re so gullible, particularly on this night. The kids are sort of expecting some kind of fright tactics, but the adults all think it’s play.
Well, on this one Halloween, a couple of years ago, I was in a rather nasty mood. Things hadn’t been going well for me, so I decided to take a trip down to Earth and play a few tricks on some humans…you know, just for kicks and giggles. Well, I hit pay dirt.
I was in the suburbs of Atlanta, and this annoying father had his two young boys out. He wouldn’t pay attention to them. It was almost like they were intruding on his time. He was just too damn busy for their little playful antics. After watching this for so long, I couldn’t take it anymore.
Staying in my energy form, I used telepathy to tell him to get off his damn iPhone and pay some attention to his kids. He’d look around, then shake his head, but go right back to his stupid phone. After trying that a few times and failing, I decided to use my powers to destroy the damn thing. When it disintegrated in his hands, I said to him (all through telepathy of course), “I told you so, you dumbass.” I wished I had taken a picture of his face. I laughed and he heard it. 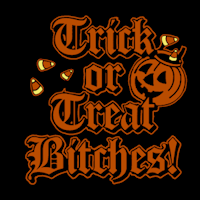 But then, the jerk wanted to take his kids straight home. I suppose I scared him enough he thought he’d better get out of there. So I decided to fix that. I used one of my mind tricks and forced him to actually Trick or Treat with his kids. It was hilarious. I made him talk in a child-like voice too. He’d walk up to the houses with his kids and when the people would hear him say, “Trick or treat,” I wanted to fall on the ground and laugh. I made him say all kinds of things such as comment on the kind of candy the people were handing out, and how they weren’t giving him enough, to how they needed to have more jack-o-lanterns on their porches and better decorations. The expressions on their faces were priceless. And so was his, especially when doors started slamming in his face.
When it was finally time for them to head home, I wasn’t through with him. He made it to their car, his head constantly bobbing around, and I could just tell how relieved he was to be there. So he unlocked the door, but I immediately locked it again. When he tried to open it, he was baffled. So he kept repeating the process. In the meantime, the boys are asking him why he can’t unlock the door and he’s so flustered, I’m at the point where I want to clap him on the back. So that’s what I did. I shifted into my mass form and walked over to him.

“Need a hand?” I asked.
He recognized my voice and his eyes about bulged out of his head.
“No! I’ve got this.” Sweat rolled down his forehead.
“You sure about that?”
“Don’t come near me.”
Then the boys wanted to know what’s going on. And I busted out laughing. He looked at me like I was the nutcase.
I decided to let him go and allowed him to get into his car. As I walked away, I spoke to his mind, “Next time, pay attention to your kids or I won’t let you off so easy.”
I made it a point to find him the following year, just to see if he was doing his fatherly duties. I was happy to see that he was. 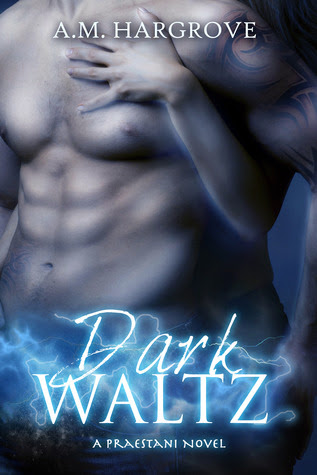 Book Blurb:
Dark Waltz–A sizzling legend of loss, lust and love.
It’s the year 2030 and the human population has been annihilated by a virulent form of small pox. Liasare Davidson is desperately searching for her brother, who has been missing for three months. It’s been eighteen years since she was evacuated from Earth and she is horrified to see it’s become a cesspool of unimaginable things.
In her quest to find her brother, she meets Jurek, a powerful and enigmatic being that frightens her, yet she is unable to resist. When things begin to unfold between them, they both discover a paralyzing truth that puts Liasare at grave risk. She must make a choice to join Jurek and find her brother or fulfill a role she believes she is ill equipped to undertake.
*Guardians of Vesturon Series* 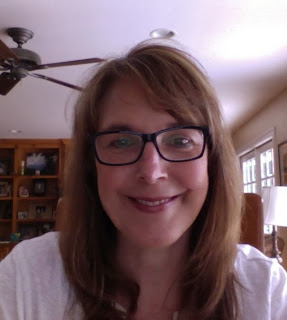 One day, on her way home from work as a sales manager, A. M. Hargrove, realized her life was on fast forward and if she didn’t do something soon, it would quickly be too late to write that work of fiction she had been dreaming of her whole life.  So, she rolled down the passenger window of her fabulous (not) company car and tossed out her leather briefcase.  Luckily, the pedestrian in the direct line of fire was a dodge ball pro and had über quick reflexes enabling him to avoid getting bashed in the head.  Feeling a tad guilty about the near miss, A. M. made a speedy turn down a deserted side street before tossing her crummy, outdated piece-of-you-know-what laptop out the window.  She breathed a liberating sigh of relief, picked up her cell phone, called her boss and quit her job.  Grinning, she made another call to her hubs and told him of her new adventure (after making sure his heart was beating properly again).
So began A. M. Hargrove’s career as a YA/NA and Adult Romance writer. Her books include the following: Edge of Disaster, Shattered Edge and Kissing Fire (The Edge Series); The Guardians of Vesturon series (Survival, Resurrection, Determinant, reEmergent and Beginnings); Dark Waltz and Tragically Flawed.
Other than being in love with writing about being in love, she loves chocolate, ice cream and coffee and is positive they should be added as part of the USDA food groups.
*CONNECT WITH A.M.*
BLOG I TWITTER I FACEBOOK I GOODREADS I PINTEREST
*GIVEAWAY* 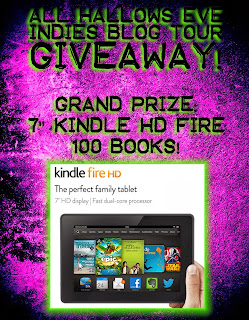 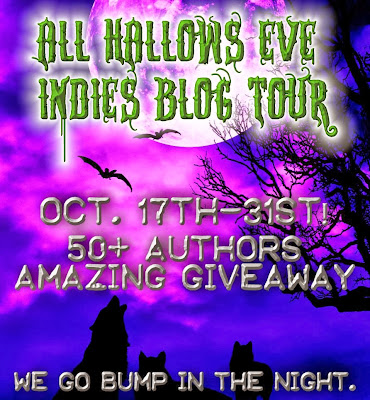