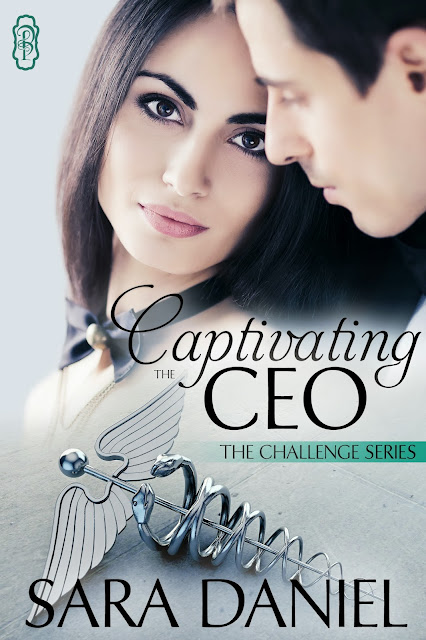 When live-for-the-moment massage therapist Willow Jeffries bursts into Colin Vanderhayden’s office, she makes it her mission to loosen up the future-focused CEO, knowing each moment of the present is too precious to waste. Despite her immediate attraction, the only future she can offer is one full of heartache.

The last thing Colin needs is a flighty woman messing up his carefully-constructed plans, but her heavenly massages and addictive personality prove heard to resist. But he has no idea how sick she is.

No longer able to ignore her life-threatening medical condition, Willow slips away to spare Colin a miserable future with her. Is Colin willing to sacrifice his well-laid future plans to get Willow back?

Cupping her face with his hands and angling his mouth, he poured the intensity she’d previously only seen him devote to his work into turning her body into a tingling, craving mass of need. She loved the way he cradled her-so gentle, yet firm.

Stars danced in front of her eyes, but she willed them away to press her tongue between his lips. No matter how light-headed she became, she refused to miss a moment of the kiss. Colin’s mouth made the opportunity to enjoy worth the risk of passing out.

But, too soon, he broke off, panting, his eyes dilated with desire. “I have to get that.”

“Get what?” His words made no sense, then her ears started ringing. No, not her ears. His damned phone.

But he’d already turned his attention to a conversation he gave far more importance to than anything she offered.

Sinking onto the couch, she pressed her fingers to her still tingling lips. Dear God, she hoped she didn’t affect him as strongly as he affected her. If he became emotionally invested, she’d bring pain and misery into his life. 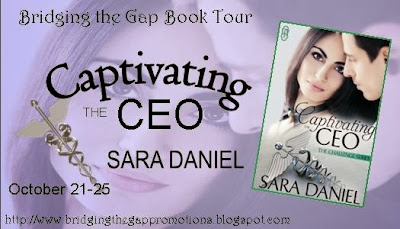 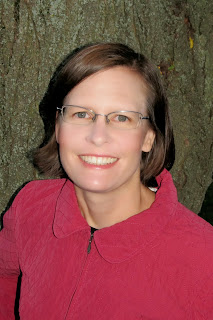