Ing: Hey Jamie!  Welcome to ATPT! Can you tell the readers a little bit about Teased?  What can they expect plot, pace, sex, etc from this book?

Jamie: Teased is about Vida whose lifelong friend Sawyer has been kidnapped. Vida becomes a stripper in return for King’s help the owner of a strip club. King asks Colton to watch out for Vida when her life becomes threatened. This book has a HEA but it is a cliffhanger. The pace moves along as Vida and Colton get to know each other, their sexual relationship is slow to develop but once they realize there is no fighting their attraction, the heat is fairly intense between them.

Ing: Can you tell us a about the hero, Colton? What about Colton, do you think will capture the readers heart and make them love him?

Jamie: Colton is a man who has made a lot of mistakes with his life. He married the wrong woman, has been to prison, and didn’t realize his feelings for Vida soon enough. Despite his mistakes he’s loyal, and committed to those he cares about willing to make sacrifices for those he cares about even if it means he could loose his freedom.
Ing: Now tell us a bit about the heroine, Vida? What about Vida, do you think will draw the readers in and make them love her?

Jamie: Vida is smart, wants a life that is better than the one she grew up in, and wants a good man to love. Vida is also loyal and willing to make sacrifice for those she loves.

Ing: Why are Colton & Vida perfect for each other? What about them individually makes them so drawn to each other? Why do you think the readers will fall in love with these two?

Jamie: Vida and Colton both understand where each other are coming from being from the same neighborhood. They share a physical chemistry that draws them closer but it’s only when they discover what kind of person they are on the inside that they fall in love.

Ing: What was a scene that stood out or was memorable for you when writing Teased? Why did this scene stand out for you?

Ing: I like hearing the back story about how a book or series came about. Can you tell me where the idea for Teased came from? Is this book going to be part of a series or is it strictly a stand alone?

Jamie: Teased is a cliffhanger, the second book Tainted is about her friend Sawyer, it will be out in January. The idea came to me because of a friendship I shared with a childhood friend who moved away suddenly. We weren’t even able to say goodbye to each other. This book shows the bonds of friendship that each of us have in our lives.

Jamie: I have a new series coming out in December, Sex Piston (Biker Bitches #1) it is a spin off from my Last Rider Series. Tainted comes out in January and I have a release for The Last Riders planned for early spring. I’m staying pretty busy with the projects I have lined up, but I have several series I hope to start on once The Last Riders and The VIP Room series are completed.

Ing:  Now on to questions about you.  We want to know more about Jamie. Who are some auto buy authors that you read now?

Jamie: I have very diverse tastes. While I’m writing I don’t let myself read because I could read for days and not come up for air. When I do read I love Julie Garwood, Nalinigh Singh, Jessie Lane, Sam Cresent, Chantel Fernando, and Linda Howard.

Jamie: Jay Granger in White Lies. It’s just a favorite story of mine.

Jamie: Linda Howard because I have always loved her books, I think she was one of the first good authors that incorporated suspense in romance books while still making her stories sexy.

Ing: Jamie, thanks so much for stopping by today! I really appreciate you answering all these questions. Do you have any last words or questions you would like to pose to the readers of this blog? 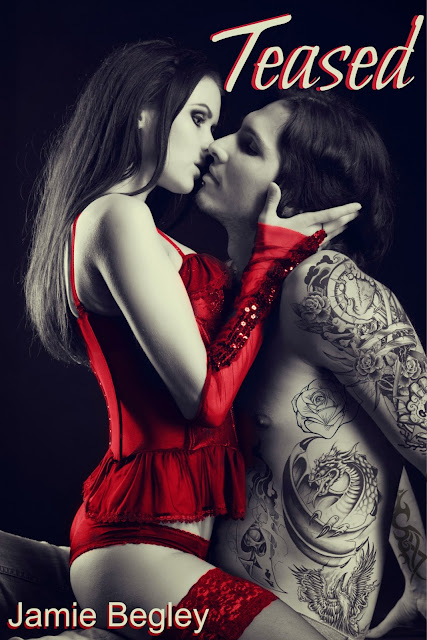 Buy Links
Amazon I B&N I Kobo I Smashwords

“Here comes Trouble!” Colton took one look at the stripper on stage and knew that was exactly what Vida was, trouble. He had no desire to succumb to the young woman tantalizing men with her provocative movements and killer body with no intention of satisfying their fantasies. Fresh out of prison, his tattoo shop and getting rid of an aggravating ex were his first priorities, not a woman who should know better than to become involved in a situation that could get her killed.

Vida will do anything to save her friend’s life, even if it includes stripping on stage and doing lap dances in the VIP room under her stage name Trouble. All the sensuous moves were just an illusion to gain the information she needed, even if it meant the men who watched thought she would keep the promises her body was making.

Forced to sift through lies and betrayals, Colton discovers a woman who is as loving as she is loyal, but won’t give him a chance. Vida, who tries to ignore the escalating passion between them, learns the hard way that some men shouldn’t be teased… 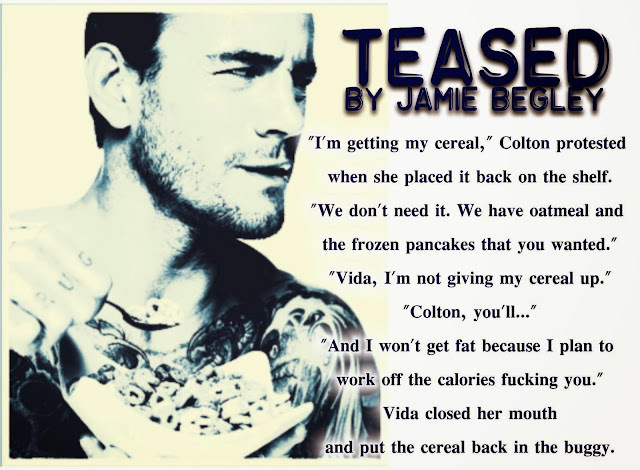 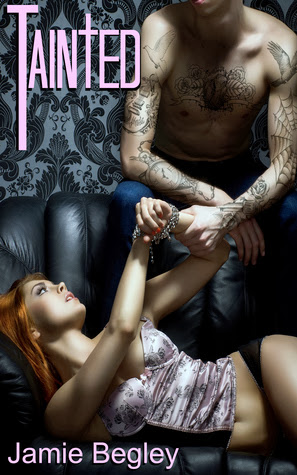 Kaden Cross had it all: money, fame, and women, but he lost it all in one night. One night that would forever change him. Forced from obscurity and into the limelight as the lead singer of the band Mouth2Mouth, Kaden returns to the lifestyle that almost destroyed him. The last thing he wanted was to find a sexy drugged out redhead waiting for him in his bed. Finding out that she’s the victim of a sex slave ring, puts Mouth2Mouth in peril, because the only way to save the woman he’s started to love, means denying her the one thing she wants the most. Freedom.

Sawyer has had one dream her whole life, to escape the smothering love of her mother and a life of poverty. Her goal was just within her grasp when her world is turned upside down. Kidnapped and drugged, she is given to a man she knows nothing about except that he holds her life in his hands.

One night, and two lost souls with tainted lives, find a love strong enough to reveal a secret that just might kill them all.

I was born in a small town in Kentucky. My family began poor, but worked their way to owning a restaurant. My mother was one of the best cooks I have ever known, and she instilled in all her children the value of hard work, and education.

Taking after my mother, I’ve always love to cook, and became pretty good if I do say so myself. I love to experiment and my unfortunate family has suffered through many. They now have learned to steer clear of those dishes. I absolutely love the holidays and my family put up with my zany decorations.

For now, my days are spent at work and I write during the nights and weekends. I have two children who both graduate next year from college. My daughter does my book covers, and my son just tries not to blush when someone asks him about my books.

Currently I am writing three series of books- The Last Riders that is fairly popular, The Dark Souls series, which is not, and The VIP Room, which we will soon see. My favorite book I have written is Soul Of A Woman, which I am hoping to release during the summer of 2014. It took me two years to write, during which I lost my mother, and brother. It’s a book that I truly feel captures the true depths of love a woman can hold for a man. In case you haven’t figured it out yet, I am an emotional writer who wants the readers to feel the emotion of the characters they are reading. Because of this, Teased is probably the hardest thing I have written.

All my books are written for one purpose- the enjoyment others find in them, and the expectations of my fans that inspire me to give it my best. In the near future I hope to take a weekend break and visit Vegas that will hopefully be next summer. Right now I am typing away on Knox’s story and looking forward to the coming holidays. Did I mention I love the holidays? 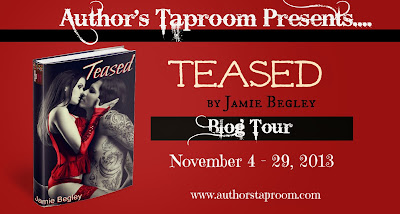