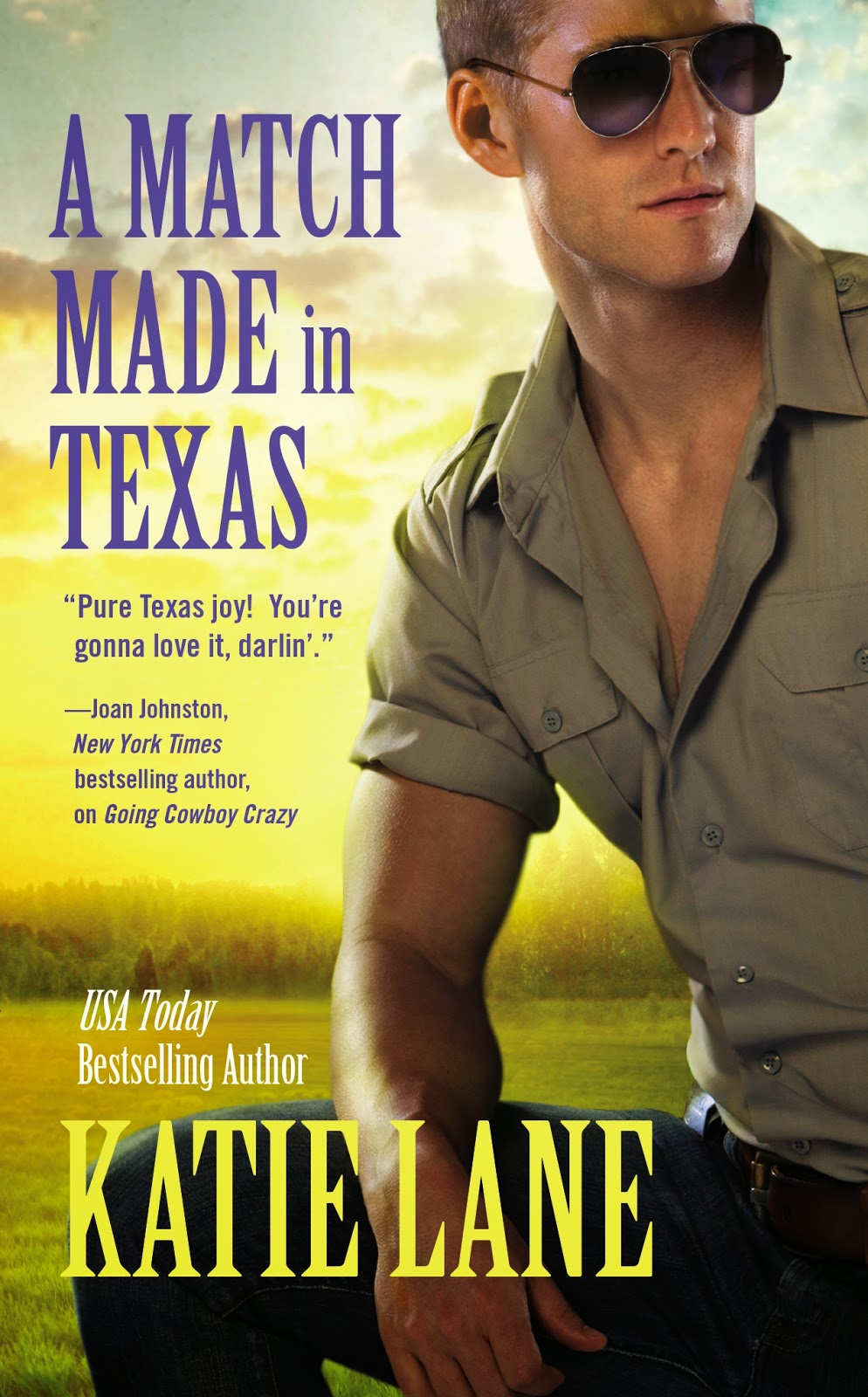 Living with four over-protective brothers is enough to make a good girl go bad. But the day Brianne Cates hits the road for a taste of freedom, she gets more trouble than she bargained for when she’s arrested by a sexy sheriff in mirrored shades. Now doing a stint of community service, she’s not going to let a cowboy cop like Dusty Hicks mess with her newfound independence-even if he awakens every wicked fantasy she’s ever had.

In Bramble, Texas, Dusty is the law. That means no leniency for the gorgeous rebel whose highway antics almost got them both killed. The divorced lawman doesn’t need another rich, pampered princess, even if Brianne has the lushest body and sweetest smile in the whole darn state. But even as Brianne proves that she lives to walk on the wild side, Dusty begins to wonder if maybe he has what it takes to tame her.

A Match Made in Texas – Excerpt

Dusty had a crick in his neck.

A throbbing in his temples.

And a pain in his ass.

He glanced over at the woman who sat in the seat next to him. A woman who was looking out the side window of the cruiser as if she was on a Sunday drive. Her dark hair was pulled back in a ponytail. One blue-toenailed foot was propped up on his dashboard. And her arm stuck out the open window like a kid playing airplane.

“Have you ever been in a high-speed car chase?” Brianne glanced over at him.

It was hard to think with those blue eyes pinned on him. They were direct and disconcerting. Or maybe what was disconcerting were the images the pretty blue eyes evoked. Images of Brianne stretched out on his bed wearing nothing but a tiny skull and crossbones tattoo right below her hipbone. The tattoo had surprised him. She hadn’t seemed like the type for a tattoo. Of course, her preoccupation with handcuffs should’ve warned him that there was a wild woman lurking just beneath the polished surface. The type of woman he had no business being with.

“There’s not much call for high-speed car chases in Culver County,” he said. “Although isn’t a high-speed chase what got you here in the first place?”

She made a sound that was part snort and part exasperated huff. Exactly like Emmie made when he didn’t know all the Disney princesses’ names. “That wasn’t high-speed. I wasn’t going more than ninety. And what got me here is an arrogant lawman who can’t seem to make up his mind—first, you want a housekeeper and then you don’t.” She pulled her arm in and reached for a knob on the dashboard. “Can we turn on the lights and siren?”

“No.” He smacked her hand away. “And I want a housekeeper. Just not one who smears up my windows to hell and back, uses all my hot water, and likes handcuffs a little too much.”

He wasn’t sure why he brought up her preoccupation with his handcuffs. It was a topic best left alone. Especially when he glanced over to find her watching him with a heavy-lidded, dazed look—like she was thinking of all the things she wanted to do with his handcuffs.

To prove this, Brianne tipped her head to the side, a strand of black hair covering one eye, and said, “You can’t tell me that you haven’t used them for something other than law enforcement.”

It took a good three swallows to get enough moisture back in his mouth so he could speak. “What I have and haven’t used my handcuffs for is none of your business, Miz Cates.” He looked back at the highway. It didn’t help. He could still see those inquisitive, sexy eyes in the clear blue of the Texas sky. 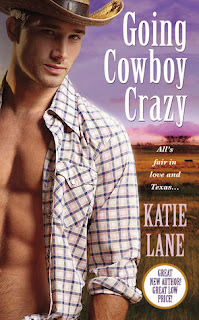 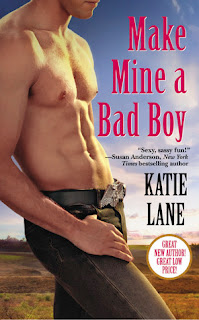 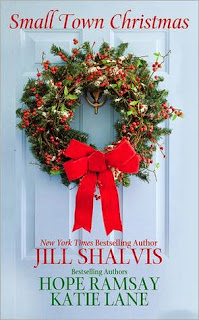 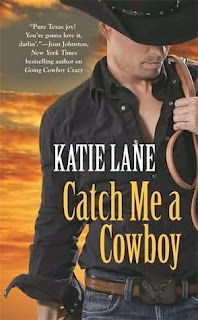 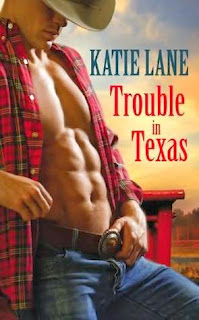 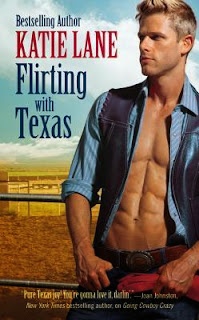 Katie Lane is the USA Today bestselling author of the Deep in the Heart of Texas and Hunk for the Holiday series.  Katie lives in Albuquerque, New Mexico, and when she isn’t writing, enjoys reading, going to the gym, golfing, traveling, or just snuggling next to her high school sweetheart and cairn terrier Roo.

7 Responses to “Blog Tour: Spotlight + Giveaway – A Match Made in Texas by Katie Lane”