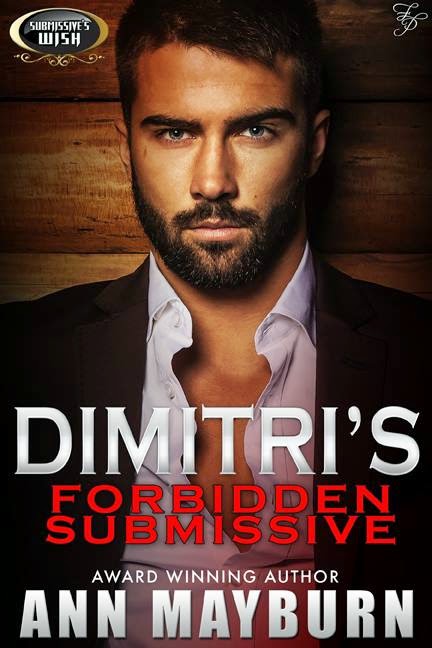 As the daughter of an outlaw biker, Rya DeLuca is used to living a wild life, but nothing could prepare her for the danger of falling in love with Dimitri Novikov. To Rya he’s a warm, loving, sexy as hell Dom who gives her exactly the kind of bondage and discipline she craves in the bedroom, but to the rest of the world Dimitri is a feared man, a cold blooded, heartless killer who is at the top of the Russian Mafia food chain.

While her hard and Dominant Master is her perfect match in every way that matters, their love can never last longer than a few days at most. Every moment Rya spends with Dimitri puts her life in jeopardy from rival gangs and Dimitri’s own family.

Dimitri will have to decide if he loves Rya enough to walk away from her in order to save her life, or if their love is worth starting a war that could change the world of the Russian mafia forever. 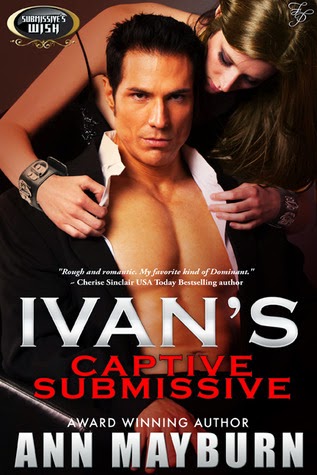 When Gia Lopez signs up for the Submissive’s Wish Charity Auction she has no idea that she’s about to be bought by a Russian Dom who will do anything to make her fantasies come true. Including staging an elaborate kidnapping that Gia believes is real. Ivan is instantly drawn to Gia and he wants to be the best Master she’s ever had. As he spends time with Gia he begins to have intense feelings for the strong, independent, and sexy American woman. He’s only won a week of her service but wishes to keep her forever.

Unaware of Ivan’s true feelings, Gia fights her growing emotional attachment to him. All she wants is to settle down with a nice Dom in the United States, continue her career, and live a normal life. However, Ivan sets a plan into motion that will push Gia to all of her limits and take her on a global journey of self-discovery, extreme pleasure, and love. 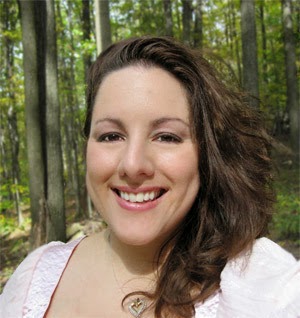 Ann is Queen of the Castle to her wonderful husband and three sons in the mountains of West Virginia. In her past lives she’s been an Import Broker, a Communications Specialist, a US Navy Civilian Contractor, a Bartender/Waitress, and an actor at the Michigan Renaissance Festival. She also spent a summer touring with the Grateful Dead(though she will deny to her children that it ever happened).

From a young age she’s been fascinated by myths and fairytales, and the romance that often was the center of the story. As Ann grew older and her hormones kicked in, she discovered trashy romance novels. Great at first, but she soon grew tired of the endless stories with a big wonderful emotional buildup to really short and crappy sex. Never a big fan of purple prose, throbbing spears of fleshy pleasure and wet honey pots make her giggle, she sought out books that gave the sex scenes in the story just as much detail and plot as everything else-without using cringe worthy euphemisms. This led her to the wonderful world of Erotic Romance, and she’s never looked back.

Now Ann spends her days trying to tune out cartoons playing in the background to get into her ‘sexy space’ and has learned to type one handed while soothing a cranky baby.