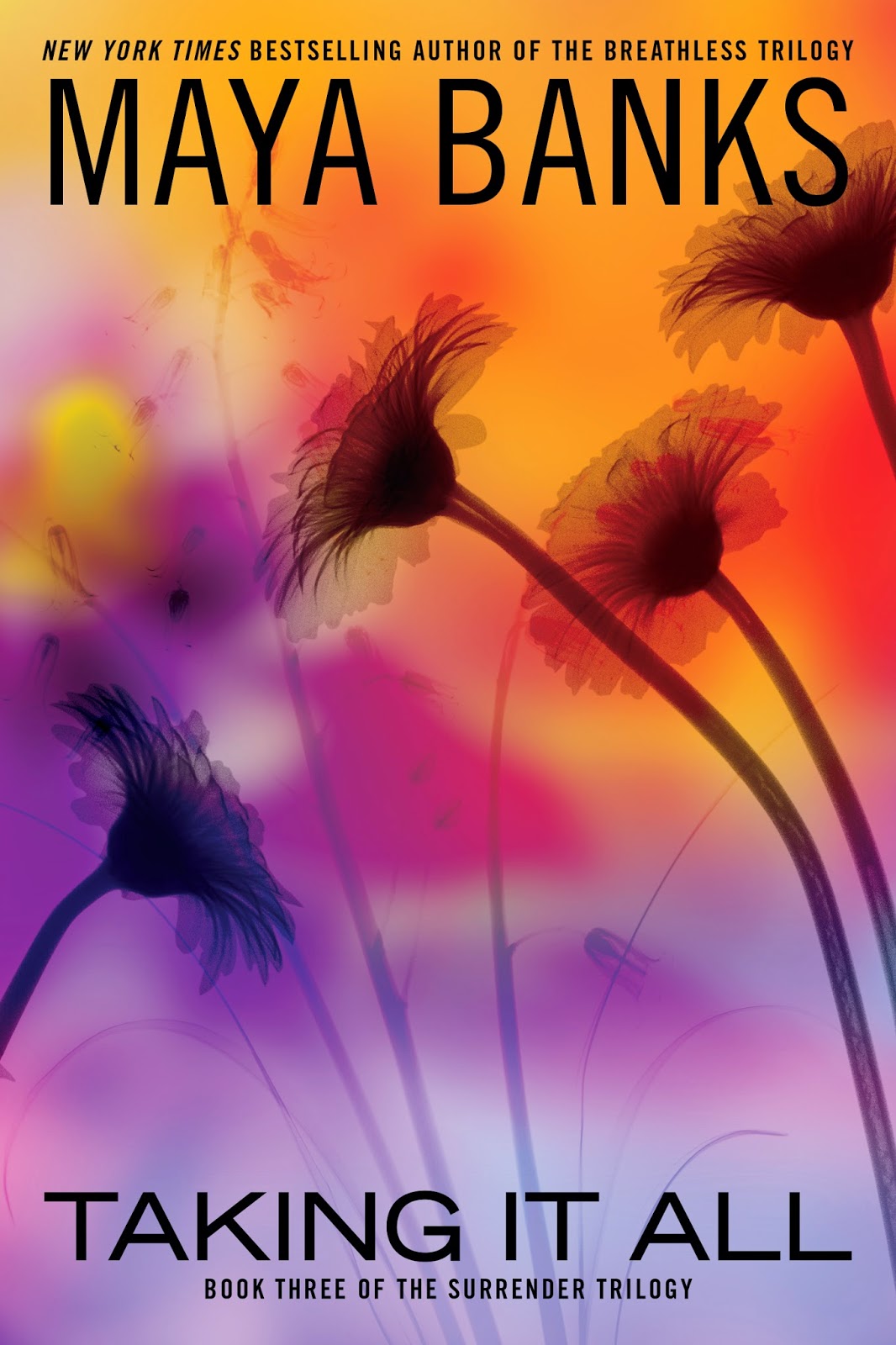 Synopsis
Chessy and Tate have been married for several years. In the beginning, their relationship was everything she wanted. Passionate. All consuming. She offered her submission freely and Tate cherished her gift with a tenderness that made her feel safe. Content. Wanted. And loved beyond all measure. But as the years have gone by, Tate has become more immersed in making his business the success it has become, and Chessy has taken a back seat to his business obligations. Growing unhappier with the status of their once blissful marriage, Chessy knows that something has to give. Or they stand to lose it all
Tate loves his wife. Has always loved her. Providing for her has always been his number one priority. But lately she’s seemed unhappy, and he’s worried. Worried enough that he arranges for a night together that he hopes will reignite the fire that once burned like an inferno between them.
But a business call at the wrong time threatens everything. Chessy’s safety, his concentration, his wife’s faith in him as her husband, a man sworn to love and protect her above all else. Gutted with the realization that he’s going to lose her—has alreadylost her—he readies for the fight of his life. Whatever it takes, he’ll get her back. And prove to her that nothing is more important than her love. And that if she’ll allow him to prove himself one more time, he’ll take it all. Everything. But he’ll give far more back. Himself. His undying love.

She nearly tripped when the elegant carpet turned into slick marble that led past the upscale bar and to the exit. She was nearly to the door when something caught the corner of her eye.

She stopped in absolute shock, her mouth open as she stared—at Tate. In the bar with a woman, having a drink and smiling broadly at her. And the woman was stunning. Tall, thin, elegant. Obviously of money and she was touching Chessy’s husband, her hand lightly resting on his arm in a distinctly intimate fashion.

God, he was with a woman in the same restaurant that he was supposed to be having his anniversary dinner with his wife. How dare he flaunt this woman in this restaurant, their restaurant.

Tears flooded her eyes. She was about to turn to flee when Tate looked up, his expression one of shock. Not guilt. It was remorse. She could see him curse, his lips moving as he picked up his wrist to check his watch.

Then he started toward her and she finally made her legs move, momentarily paralyzed by grief and humiliation. She all but ran for the exit, not caring that she’d taken a taxi to the restaurant because she’d planned to ride home with Tate. She had a set of his keys. He could walk for all she cared.

Fury enveloped her even as tears poured down her face, clouding her vision. She hit the parking lot at a dead run, bolting past the attendant. She could see his Escalade in the roped off area of the valet parking.

She flinched when Tate roared her name. But she kept running, thanking God she’d worn a strappy pair of sandals instead of high heels or she’d make an ass of herself and face plant right in the parking lot.

“Chessy! Godamnit stop! You can’t drive in your condition. Please, just stop and listen to me please!”

Chessy made it to his vehicle, hitting the automatic unlock on the key chain. She made it to the door and flung it open only to have Tate grab the door and reach for her arm.

She whirled, tears streaming down her face. Tate always hated to see her cry. In the past it would have slayed him to ever see her cry. But tonight he looked desperate, and sincere regret lined his face. But at this point, it was too late for regret. He’d pushed her to her limit and there was no going back. She was done.

“Get away from me,” she choked out.

She’d never given orders to Tate. Ever. That was his role. She was the submissive. He was the Dominant. But now she felt the stirrings of a power exchange. She was taking charge and to hell with what he wanted.

♥ Other books in the Surrender Trilogy ♥

Letting Go (Surrender Trilogy, #1) → Amazon • B&N
Josslyn found perfection once, and she knows she’ll never find it again. Now widowed, she seeks the one thing her beloved husband couldn’t give her: dominance. Lonely, searching for an outlet for her grief and wanting only a brief taste of the perfection she once enjoyed, she seeks what she’s looking for at an exclusive club that caters to people indulging in their most hedonistic fantasies. She never imagined that what she’d find would be the one man who’s long been a source of comfort—and secret longing. Her husband’s best friend.
Dash has lived in an untenable position for years: in love with his best friend’s wife but unwilling to act on that attraction. He’d never betray his best friend. And so he’s waited in the wings, offering Joss unconditional support and comfort as she works past her grief, hoping for the day when he can offer her more.
When he finds her in a club devoted to the darker edges of desire, he’s furious because he thinks she has no idea what she’s getting herself into. Until she explains in detail what it is she wants. What she needs. As realization sets in, he is gripped by fierce, unwavering determination. If she wants dominance, he is the only man who will introduce her to that world. He is the only man who will touch her, cherish her…love her. And the only man she’ll ever submit to.

Giving In (Surrender Trilogy, #2) → Amazon • B&N
Kylie sees the way Jensen looks at her. The dark promise in his eyes. That rough edge of dominance she knows he possesses. But dominance is the one thing that frightens her above all else. She and her brother barely survived a childhood steeped in violence and abuse. She could never give up total control and submit to a man. Especially a man like Jensen. Could she?
Jensen sees the shadows in Kylie’s eyes. Knows he has to tread very carefully or risk losing any chance he has with her. All he wants is the opportunity to show her that dominance doesn’t equal pain, bondage or discipline. That emotional surrender is the most powerful of all, and that to submit fully to him will fulfill the aching void in her heart in a way nothing else ever will.

Facebook • Twitter • Goodreads • Website
Maya Banks is the USA Today and New York Times bestselling author of the Breathless Trilogy, the KGI novels, and the Sweet series. Her chart toppers have included erotic romance, romantic suspense, contemporary romance and Scottish historical romance.
She lives in the South with her husband and three children and other assorted babies, such as her two Bengal kitties and a calico who’s been with her as long as her youngest child. She’s an avid reader of romance and loves to dish books with her fans and anyone else who’ll listen! She very much enjoys interacting with her readers on Facebook and Twitter, as well as in her Yahoo! Group and on her website.