Blood.
That’s the only memory he carries from a childhood he does not remember. And now it is all he knows. Blood is his life.
Knox Bishop has done a lot of horrible things, all at the command of the man who holds his leash. It’s a matter of loyalty for him. Allegiance to the man who saved his life when he was a child. So he goes where he is needed and does what he is told. He tortures. He kills. He kills. He tortures. It is an unrelenting cycle that he constantly craves and can never quite satisfy.
Until her.
Eighteen year old Lacey Barnes distributes her assets to fund her dreams. Medical school is the end game and she is determined to get there by any means necessary. But a family member’s careless mistake derails her plans and now she must pay a price in order to save him.
She goes to Knox willingly offering him the only valuable thing she has. Herself. In doing so he allows her into his world, a world filled with darkness but rather than being scared it intrigues her. It lures her, calls to something in her that she hadn’t known existed until he awakened it.
Every bit of his flaws is reflected in her and Knox will do anything to keep her in the darkness with him. 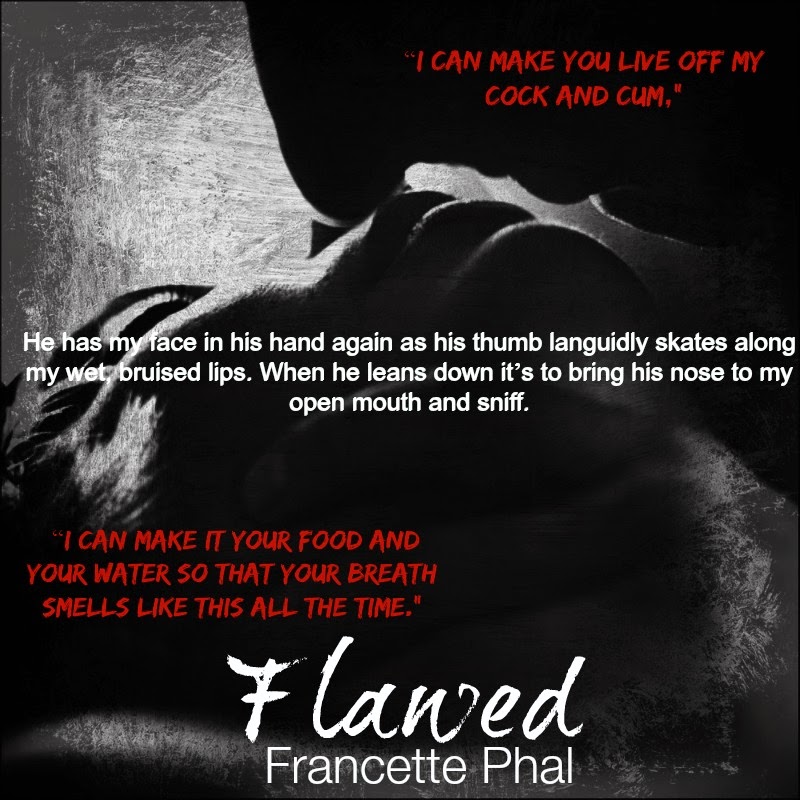 I’m not what you would call normal. The word has no meaning to me. But I’ve been pretending to act normal. It’s something I’ve been practicing since I’ve been aware of the thrum and its significance in my life. I was seven when I first heard the lullaby. Second grade, just before recess. It happened in a squall. Nothing and then all at once. I remember everything about that day. The bell rang and the other children went to play. Not me. Never me. I always stayed behind, mostly by choice, but never contested because the other children thought I was weird. I think maybe they unconsciously knew that I was lacking something fundamental. Something they all had and I didn’t, and maybe even never had at all. Whatever it was, I was alienated, excluded from their games. But I couldn’t say it bothered me. I was indifferent to it. Katia would sometimes play with me. Yuri’s youngest daughter, my adoptive sister, kept me company when she wasn’t with her own friends. But she’d been home sick that day.

In the small classroom with its oversized, rainbow-colored letters hanging over the chalkboard and tiled number blocks littering the carpeted floor, I sat in the beanbag chair staring fixatedly at the class pet. Sweet Ms. Devon always stayed with me but she’d left for a moment. A moment to heat her lunch. A moment to speak to a fellow staff member in the teachers’ lounge. But it’d been a moment too long for me. The noise in my head had been too loud. The urge too strong. The pink-eyed little rabbit, Mr. Apples, and the yellow pair of scissors sitting blades down in Ms. Devon’s “Best Teacher” mug had been too much of a temptation for me to resist.

The pounding of my heart. The lullaby and the thrum. The latch had given way beneath my shaking fingers, soaked with apprehension and anticipation. The struggle. The frantic movement of something living, something warm, with the same accelerated heartbeat as mine grappling for life. Desperate for freedom even while knowing the inevitable hand of death loomed was intoxicating. The thrill, the excitement, the sweet seductive power. I swam in it. Like too much candy on Halloween. Too much ice cream in the summer. It had been a quick death for Mr. Apples. It had been crude. Amateurish. But ever so effective in quieting the discord of my mind.

Poor, sweet Ms. Devon came to find me on the floor of the overly-bright classroom. Huddled on the floor, covered in Mr. Apples. She’d been one to smile a lot. But I stole her smile that day and replaced it with horror instead. Her pretty features contorted like a Kabuki mask. 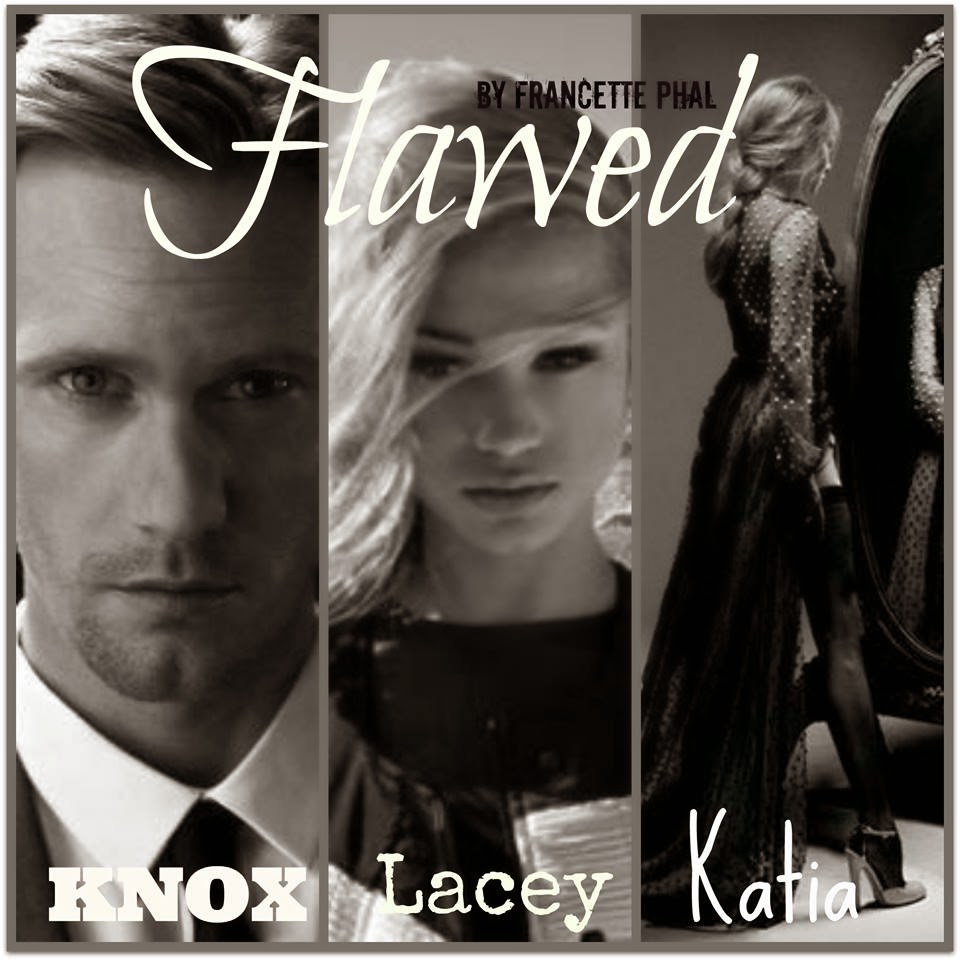 Francette lives in Massachusetts with her amazingly supportive husband of ten years and her darling two year old son. Reading amazing books has led her to writing and she’s dabbled in fan-fiction before self-publishing her own works. She’s constantly thinking up new stories to write and does her best work when music is playing in the background. Romance is where she’s most comfortable but she hopes to one day venture in mystery novels. She has a weakness for coffee ice cream, tropical fruits and a good glass of wine.
Facebook | Twitter | Goodreads 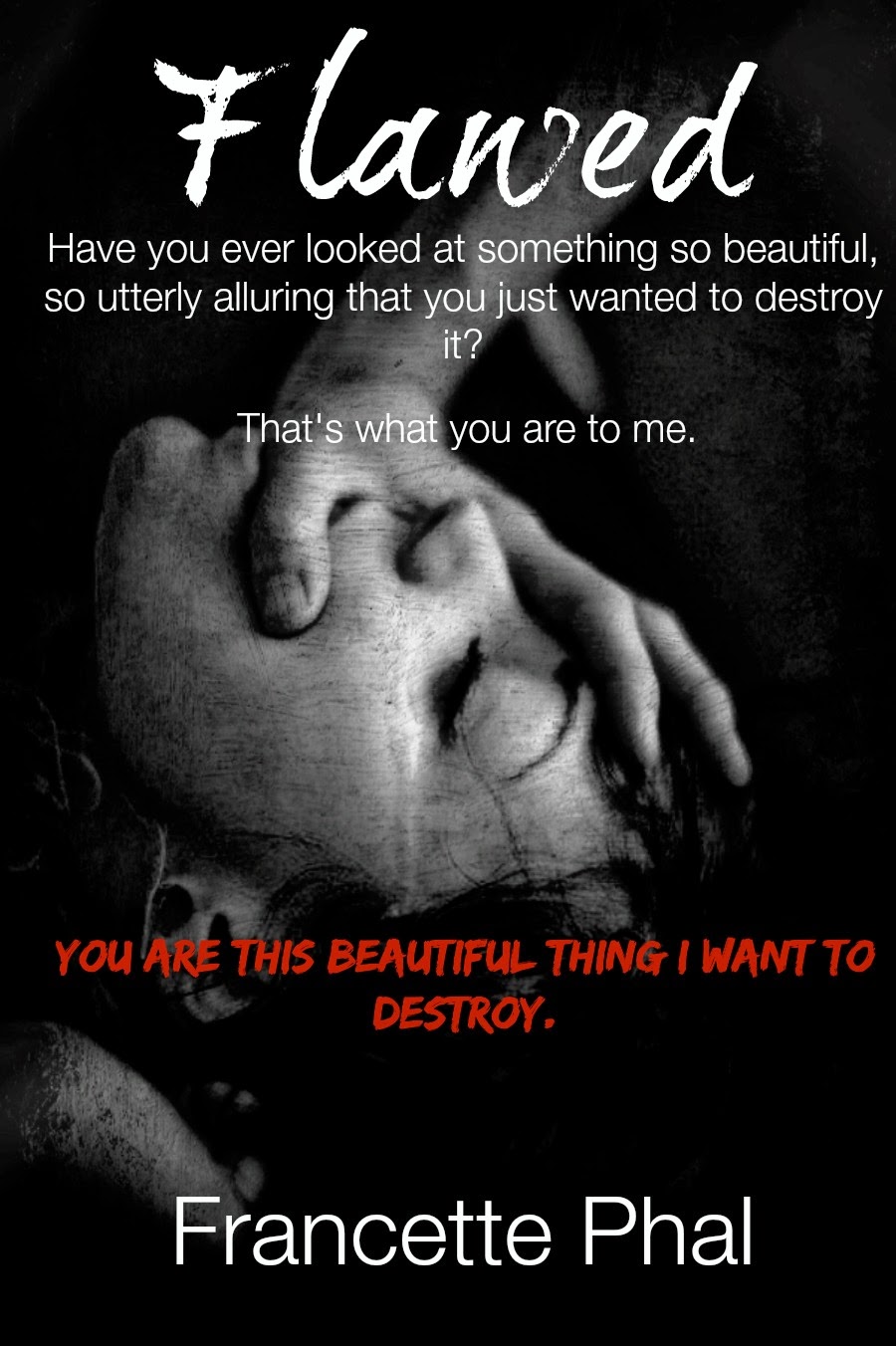 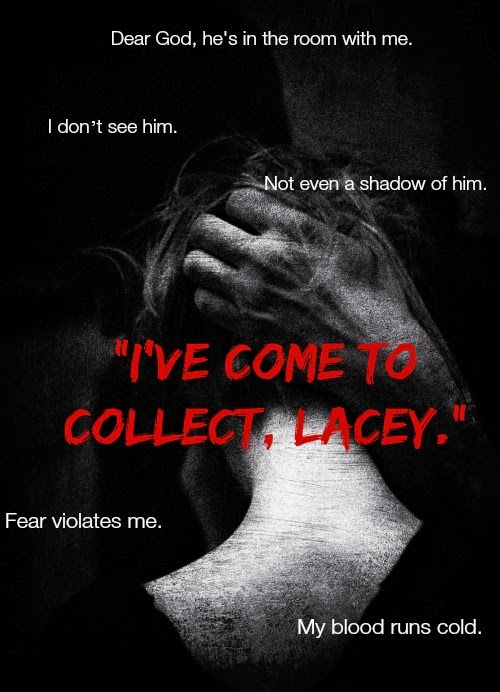 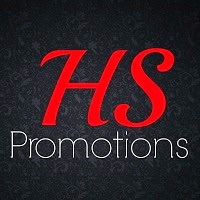