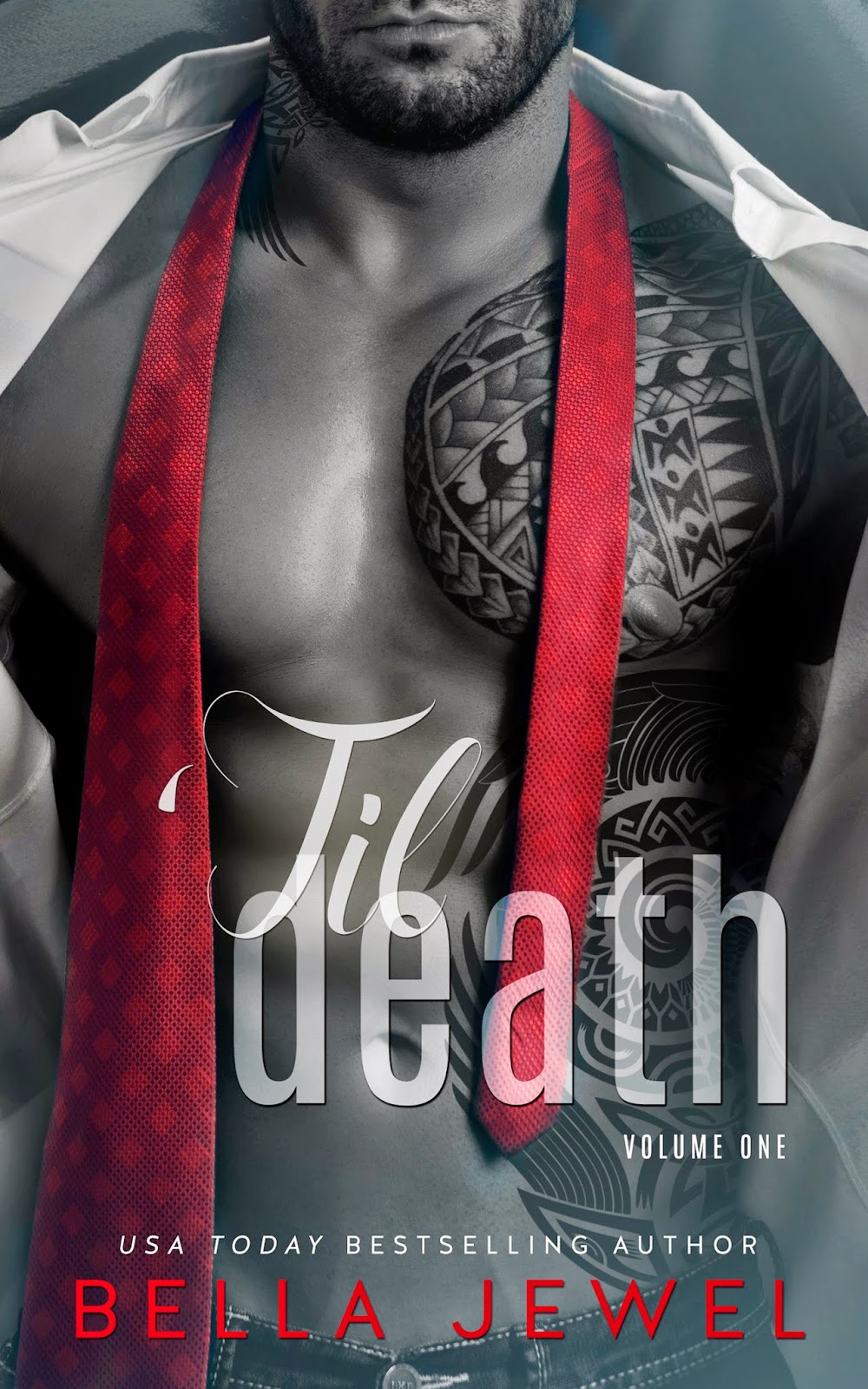 They say there’s a fine line between love and hate.
There is.
I married a douchebag.
I didn’t know it at the time.
He came in like a handsome stranger and blew me off my feet.
I fell madly in love, like the naive girl I am.
Then he left me high and dry.
Turns out, I was nothing more than a business plan for billionaire playboy, Marcus Tandem.
He needed to be married in order to obtain his grandfathers business, and I was the poor victim in his path.
I believed in what we had, until the truth reared its ugly head.
I never meant anything to Marcus. Not a damned thing.
With my world spinning on its axis, the girl I once was has long since died.
Instead he left me as this empty, emotionless shell.
I may have made a vow before God to love and cherish him ‘Til Death do we part, but it’s time for me to give back to Marcus, exactly what he gave me.
He has to pay.
And pay he will.
*This is part of a two book series and it will contain a HEA – Readers over 18+ 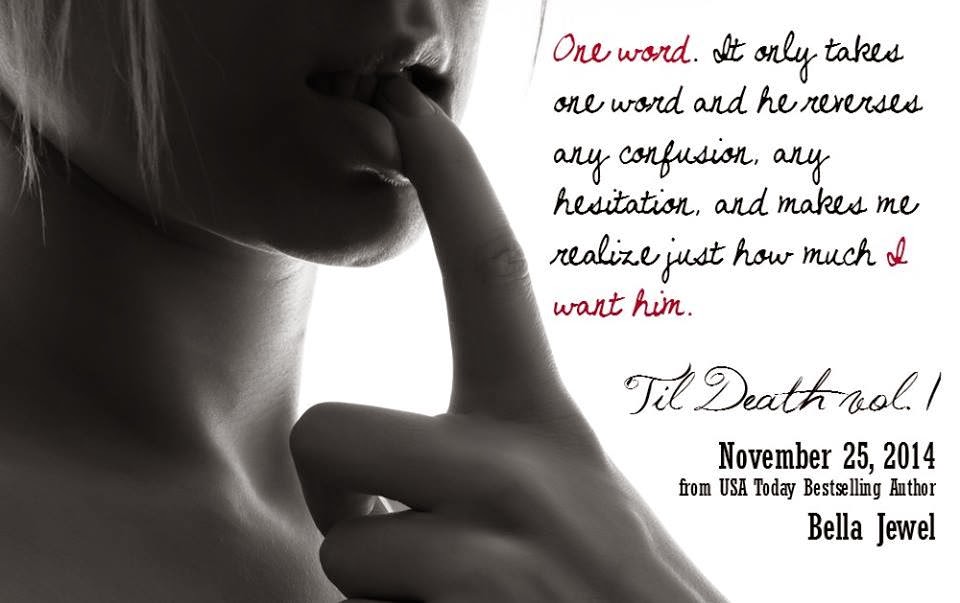 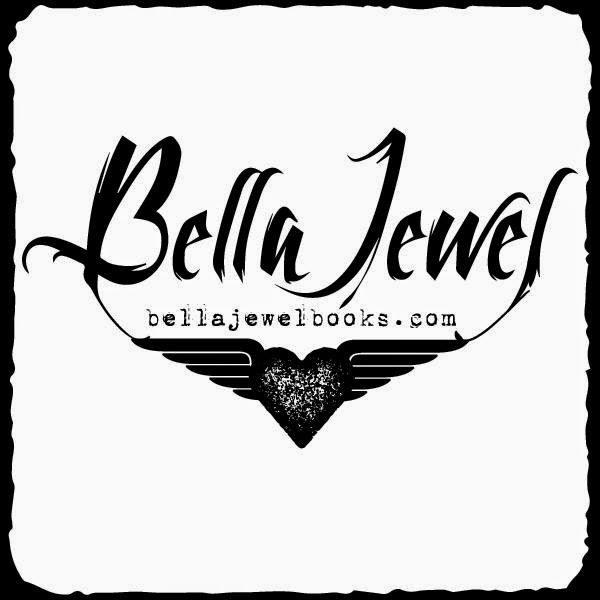 Bella Jewel is a self published, USA Today bestselling author. She’s been publishing since 2013. Her first release was a contemporary romance, Hell’s Knights which topped the charts upon release. Since that time, she has published over five novels, gaining a bestseller status on numerous platforms. She lives in North Queensland and is currently studying editing and proofreading to further expand her career. Bella has been writing since she was just shy of fifteen years old. In Summer 2013 she was offered an ebook deal through Montlake Romance for her bestselling modern day pirate series, Enslaved By The Ocean. She plans to expand her writing career, planning many new releases for thd/e future. 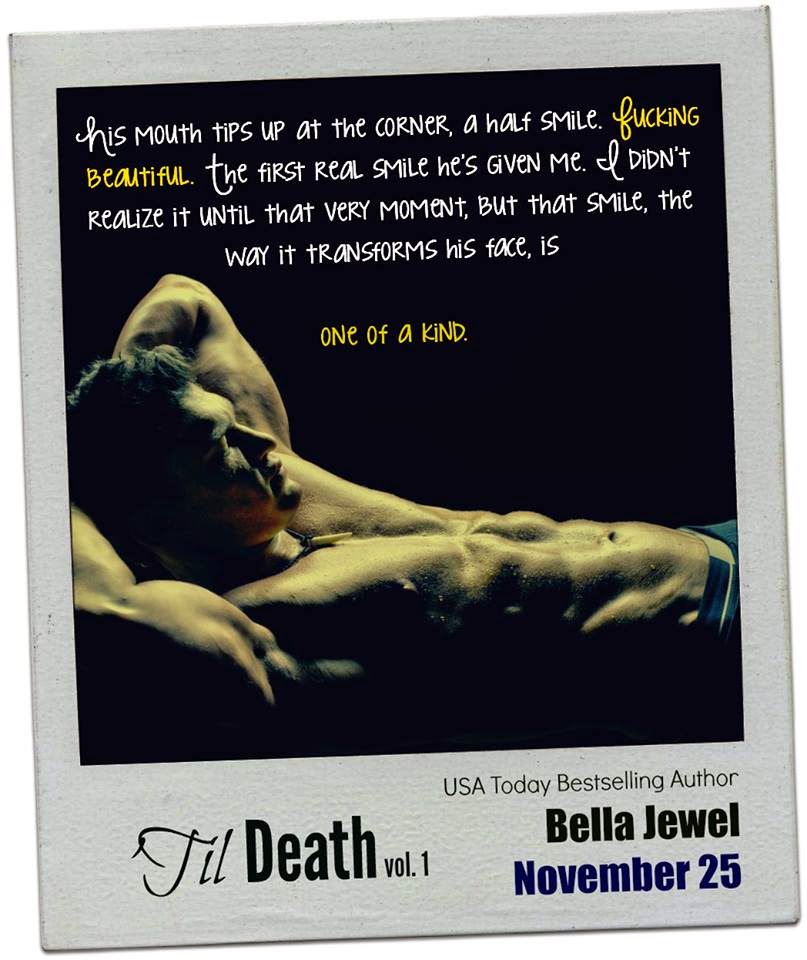