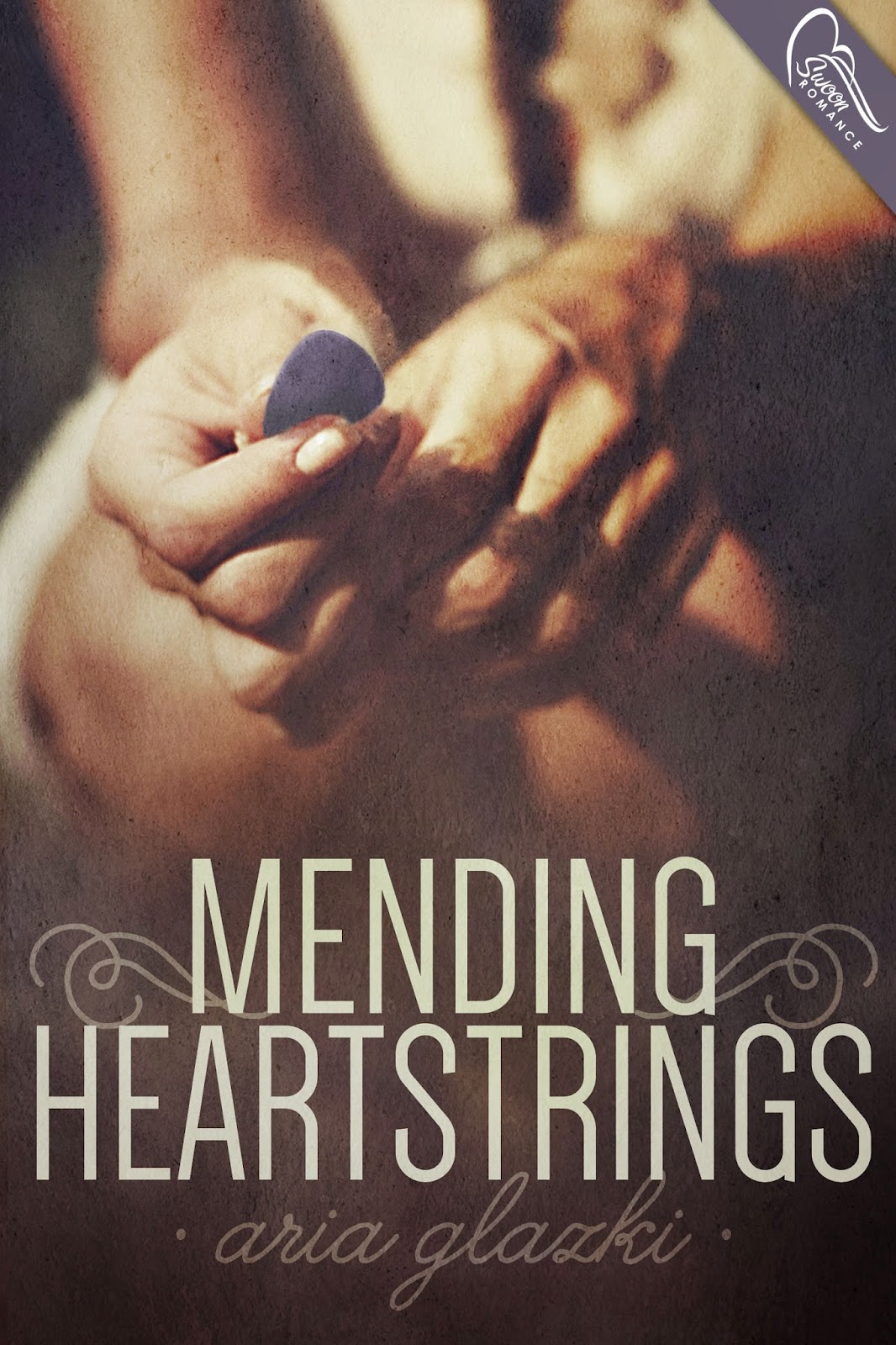 Kane’s a country singer who’s tangled with too many deceitful women. He’s learned his lesson: girls are for flirting and fun; emotions are for his music. But after spending a night with an earnest woman unlike any he’s known, he can’t force her out of his mind. So he goes in search of the woman he knows only as “Elle.”
On her last night in Nashville, the staunchly pragmatic Sabella found herself in a situation more suited to a romance novel than reality. Swept away, she ignored her rigidly self-imposed rules, succumbing to the fantasy just this once. But she knows real-world relationships have nothing in common with their fictionalized portrayals. When Kane unexpectedly shows up at her Portland apartment, she must choose between the practical truths she has learned and the desire for a passionate love she has struggled to suppress.
Despite the distance, Kane’s tour schedule, and their meddling friends, both are drawn to the chance for a romance neither quite believes is possible.

All too soon, the bar had nearly emptied. Kane, the paragon of Southern charm, offered to escort her back to her hotel, and Sabella found herself accepting. By then, the city that had been throbbing with music mere hours ago had fallen mostly silent.


The DoubleTree hotel where she was staying was less than a couple blocks from the Fiddle and Steel Guitar, but Kane led her on something of a detour. Sabella stifled the rational voice that insisted wandering around an unfamiliar city at night with a virtual stranger was a horrible idea. What better way to see a new city than with a local?


Kane took her first past Nashville’s City Hall. She hadn’t found it particularly interesting when she had explored the city during the day, but at night, with both the building and the fountains in front of it alight, not to mention Kane’s company and a few drinks in her, she changed her mind.


From there, he led her by the edge of the Cumberland River, doubling back past the bar, until they reached the iconic Shelby Street Bridge. As she looked out over the city, Kane stood protectively behind her, hands braced around her on the railing, sheltering her from the wind.


They hadn’t talked much since leaving the bar, but the silence felt comfortable in the night’s darkness.


“Beautiful,” she whispered, looking out over the lights of Nashville’s skyline.


“Absolutely.” His voice was low, coming from right beside her ear. He placed his hand on her arm, gently. His touch was warm through the bell sleeves of her top, and she turned to face him. All the lights of Nashville twinkled at her back, but they weren’t nearly as mesmerizing as Kane’s eyes.


She would always remember the swell of his biceps under her hands, the heat of his palms when they came to rest slightly below her waist. She looked from his eyes to his mouth a heartbeat before he kissed her.


The kiss was soft, starting with a brush of their lips and growing into a slow taste of each other. In writing it, she would have claimed time stilled, but in reality, wind whipped her hair around them, and she shivered under its onslaught.


Kane broke their kiss and wrapped his arm around her shoulders. Occasionally commenting on their surroundings, he led them off the bridge, meandering through downtown, past the Country Music Hall of Fame and the Convention Center, until they reached the abstractly decorated, and intensely red, DoubleTree lobby. He kept his arm draped over her shoulders until they came to the bank of elevators.


Sabella knew they should part ways, but she didn’t want this fantasy night to end quite yet. An elderly couple joined them in the elevator, and they all remained silent. When the doors opened, she walked ahead of him to her room, remaining acutely aware of him behind her. At her door, she turned to face him, and to say goodbye.


The fingers of his right hand grazed hers as his left came up to cup her jaw.


“We should say good night,” she whispered.


“All right,” Kane breathed against her mouth before kissing her again. This time the kiss was harder, lips crushing together and tongues intertwining as if that touch would be enough to keep the two of them together. He pressed her against the door, stepping closer so virtually no space remained between them. Her hands came up, brushing through his silky hair before drifting to his shoulders. When the kiss broke, the rapid expansion of her lungs mirrored the rise and fall of his shoulders against her palms.


“Don’t leave tomorrow,” she barely heard him whisper. “Stay with me.”


“I wish I could …” she murmured sincerely. But fairy tales too often turned into nightmares in the morning.


“Bye,” she breathed in return. She watched him walk down the hallway, admiring his naturally fluid movement. He glanced back, and she nearly called out. Instead, she reminded herself to be sensible, certain later she’d be grateful for her strict guidelines, even though right then, she despised them.


When he turned the corner, Sabella let her head fall back against the door and shut her eyes. This was one risk she knew better than to take. 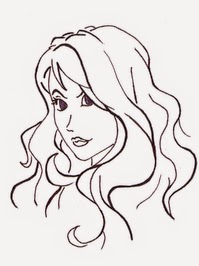 Aria’s writing story started when her seventh-grade English teacher encouraged her to submit a class assignment for publication. That piece was printed, and let’s just say, she was hooked!

Since then, Aria has run a literary magazine, earned her degree in Creative Writing (as well as in French and Russian literatures), and been published in a few collections. Though her first kiss technically came from a bear cub, and no fairytale transformation followed, Aria still believes magic can happen when the right people come together – if they don’t get in their own way, that is.

Other than all things literary, Aria loves spending time with her family, including her two unbearably adorable nieces. She also dabbles in painting, dancing, playing violin, and, given the opportunity, Epicureanism.