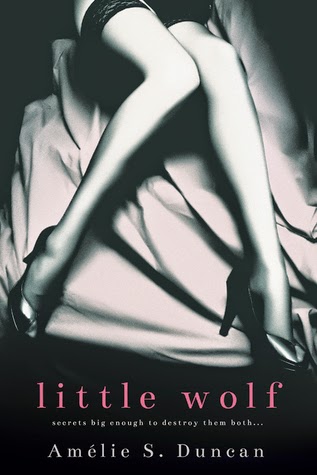 When twenty-three year old Tala Velsik appears in a last minute performance art piece, she has no idea that public nudity will be the least of her worries. Wearing nothing but silver paint and a pair of antlers, her body is bared to hundreds of eyes, but one penetrating stare simmers through the others. His look is so heated, Tala wonders if she might burst into flames on the spot.
Adrian Caro is one of the world’s most famous photographers, but with striking features and a body made for sin, most would guess he belonged in front of the camera.
Of course, the last thing Tala needs is romance, even with a walking Adonis. Mounting bills, a dead end job and a set of childhood memories most therapists would pale at; love is low on her list. Assuming, of course, her new admirer allows her to have a say in the matter.
Shocked yet thrilled by Adrian’s passionate domination, Tala can’t help but feel she’s standing on quicksand. For all his wealth, fame and talent, Adrian is tormented by his own demons; hiding secrets big enough to destroy them both.

I shook my head. “You did, but not anymore. I’m perfectly capable of tending to myself.”


“I’m also perfectly capable of tending to you,” Adrian said with a Gallic shrug.


“You do like coddling, that’s a lie,” Adrian said. His tone was so full of disappointment that it made me spill out an explanation.


“Fine. I don’t trust coddling. Trauma growing up… snore. So no more of that.”


He cupped my face. “Tell me what happened.” His eyes bore into me, but I didn’t want to share a part of myself with a wealthy, famous man who couldn’t possibly understand, someone I was sure I wouldn’t see again anyway.


I rubbed the back of my neck. “It’s in the past where it belongs and has no relevance to my job with you.” He swallowed and his mouth turned down. My heart stuttered. I didn’t understand why I felt bad, but I decided to offer him more of an explanation. I took a deep breath before blurting out, “My mother is a diagnosed paranoid schizophrenic. She was unmedicated for most of my childhood.”


He stroked my face gently. “She hurt you.” His eyes flashed and his mouth curled up. He appeared pumped and poised to slay the demons of my past.


I licked my lips. “She’s better now. She lives at Newton House in Middletown, New York. It’s a partially private group home. She’s one of the reasons I agreed to come here. Helping her afford her home. So, I’m fine,” I babbled. “She had childhood trauma too, but she’s doing better, and I want her to stay there.”


“So you work and do day labor to cover the cost of her housing?” The look on his face showed he didn’t agree with my sacrificing for someone who had hurt me.


I moved on my side, facing away from him on the bed. “Newton House is more than housing. She gets doctors, therapy, counseling, and activities. My mom was good when she was on medication, and you have no right to judge me. I wouldn’t expect someone like a Carlotti to understand anyway.”


“Just because I have wealth doesn’t mean I have lived a charmed life. I’ve experienced pain and loss too. I lost my mother to breast cancer when I was twelve. There wasn’t enough Carlotti money to save her and keep her with me.” Something inside me melted, and I turned back over and didn’t protest as he moved me closer to him and embraced me. 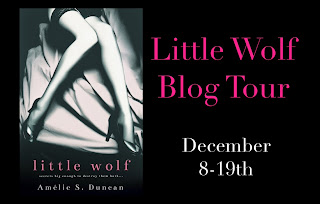