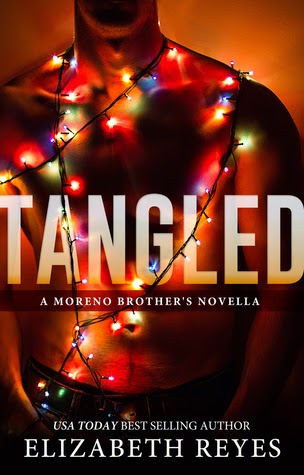 Now that Izzy has earned her credentials to teach at a college level, Romero is doing his best to be supportive. Even after she informs him she won’t be teaching.

She’ll be assisting a professor—a recently divorced professor whom she’ll work with side by side.

Isabel loves being home with her kids, but she’s ready to get back to her career—back to a world where she can enjoy some in-depth political conversations with someone who really gets it. The brilliant Political Science professor she’s assigned to assist seems to be the perfect fit.

But when those conversations get a little personal, Isabel isn’t sure if she’s just being silly or if the professor is sending insidiously veiled messages.

Romero’s knack for picking up on her unease only complicates things, especially because Isabel also has a big Christmas surprise for him. With suspicions awakened, Romero’s interpretation of Isabel’s sneakiness stirs that dormant rage he hasn’t had to deal with in years, and emotions become furiously Tangled.

First excerpt set up: Isabel has been talking to the professor she works side with now and she just explained how she met her security investigator husband at a wedding.


He smiled, bringing the tip of his reading glasses to his lips. “I thought maybe you two met by way of his job: something interesting like he fell in love with the beautiful woman he was supposed to be investigating.”


Feeling her face flush instantly, she shook her head too quickly. “No, nothing like that,” she said, swallowing hard.


“I’m sorry if that was inappropriate.” He sat up. “I didn’t mean to embarrass you.”


Calling attention to the fact that she was probably beet red now wasn’t helping. “No, don’t worry. I blush really easily,” she said, laughing nervously. “It’s a curse and one of the first things my husband said he’d noticed about me. He’s, uh,” she added, bringing her hand to her face and touching her warm cheek, “still highly entertained by it, actually.”


He stared at her for a moment without saying anything then smiled. “I can see why.”


Their eyes met for a moment too long, and without thinking, she began blurting things out: how her former roommate was dating Romero’s friend at the time and then about meeting him at Alex’s brother’s wedding shower. She even told him how at first she’d been afraid they might be too different. “But I guess it’s true what they say about opposites attracting, because here we are years later, happily married with two kids.”


The moment she said that last part she felt utterly ridiculous. For some stupid reason, she’d felt it necessary to throw that in, but he already knew this! Her face began to warm again as the mortification set in. Did he possibly pick up on the fact that, for an instant there, she thought he needed to be reminded?


Each day there were dozens and dozens of young, pretty, and very likely single girls who sat in awe of their brilliant and very attractive professor. He had to know this—had to know that while it went against school policy to date his students, he still could have his pick of any single girls on campus. Why in the world would he need to be reminded that his assistant was happily married? Just because of his beautiful comment?


Jesus, she was an idiot.


“And they’re probably right,” he said, still staring at her in that way he always had, but somehow it felt different now. “It’s probably why my ex-wife and I couldn’t work things out. We were too much alike. Yet my stubborn heart keeps getting drawn to women like her, women I can talk to for hours on end and never get bored.” He smiled, and again the moment went on a bit too long, but mercifully, he continued before she had to think of a response to that—she had nothing. “My ex-wife is also a professor at a university, only she teaches Women Studies.”He laughed softly now. “You can imagine the discussions she and I had. While some of those discussions could often get heated, it’s what I miss most. Any woman can offer physical pleasure. To me, it’s always been about how a woman can pleasure my mind.”


For the first time since they’d been sitting there talking, there was too long of a moment when neither said anything because she suddenly felt speechless.

★ Grab the rest of the Moreno Brother’s Series ★ 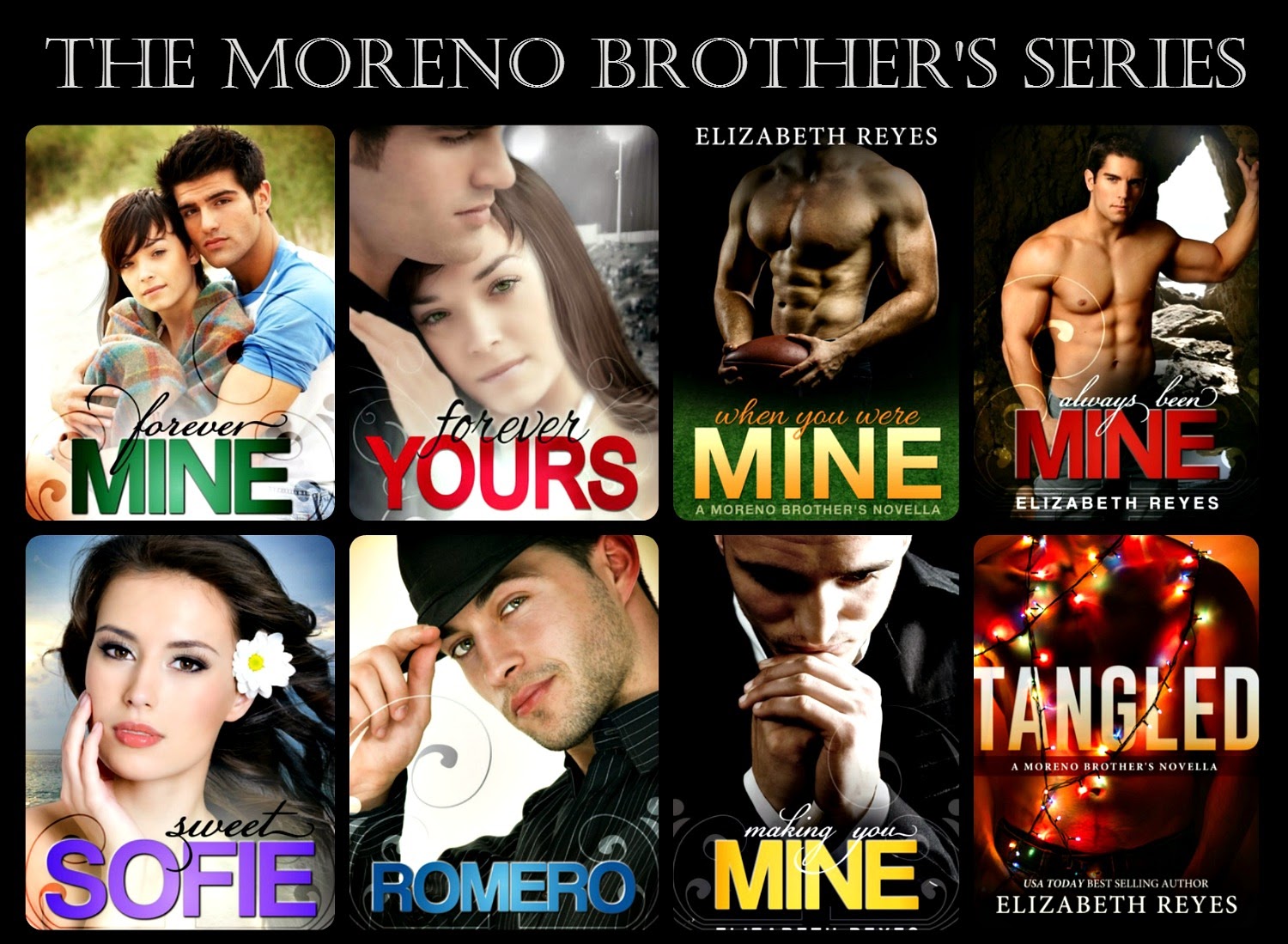 In 2014 she will take her next step in the exciting world of writing and publish her first traditionally published book with Simon & Schuster/Atria. But she will continue putting out self published books as well.