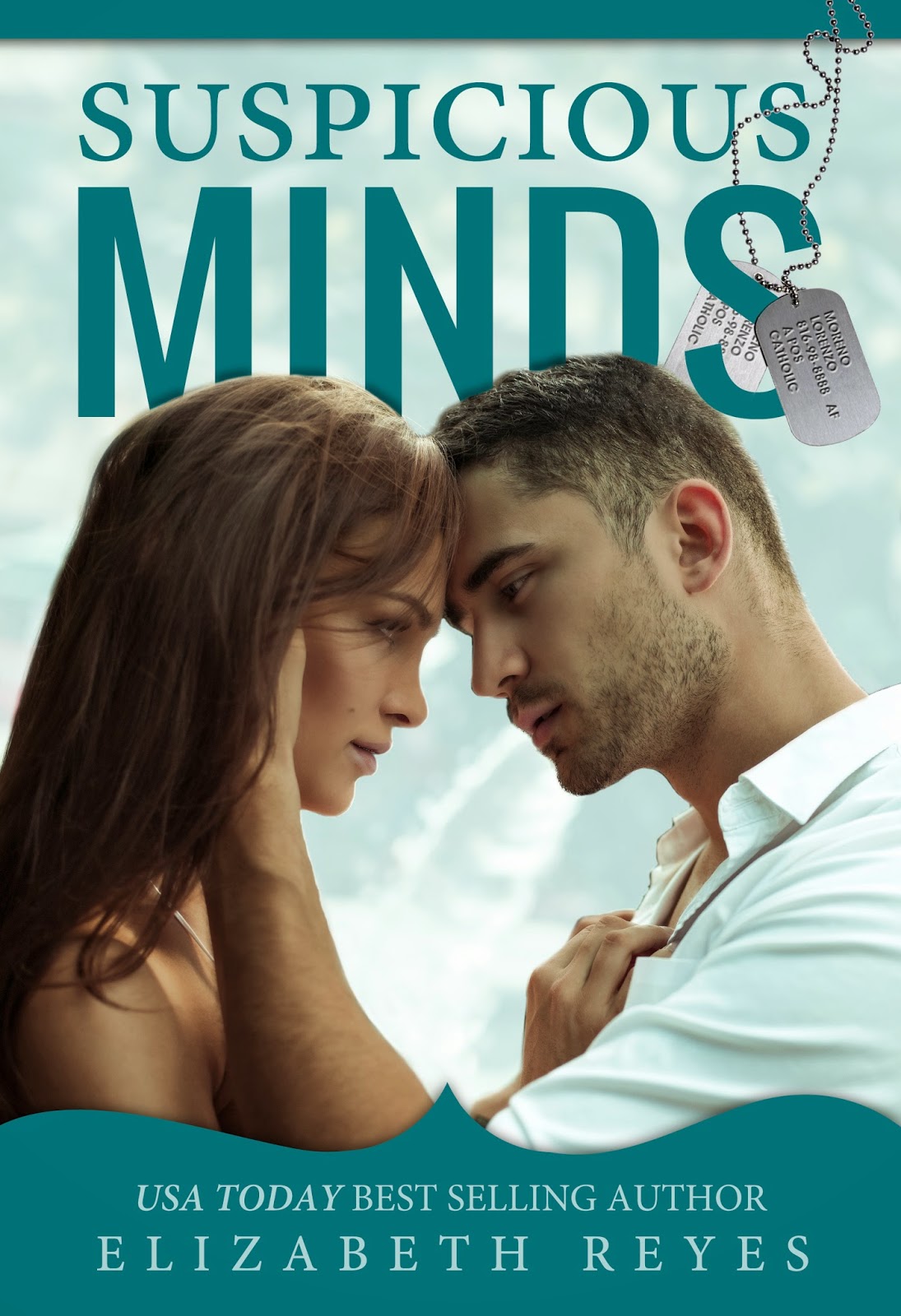 ★ Other Books in the Fate Series ★

In 2014 she will take her next step in the exciting world of writing and publish her first traditionally published book with Simon & Schuster/Atria. But she will continue putting out self published books as well.